It had already been suggested in the 1860s that the food supply chain of the capital city should be improved by the construction of market halls. Many people flowed from the countryside to the city, so the city had to be provided various developement: during this period the road structure defining the image of the city was formed, the tenement houses of the Nagykörút and Andrássy út, the Margit and Erzsébet bridges, and cafes, nightclubs, cinemas and theaters were built. Budapest has become a metropolis.One of the main objectives set by preliminary plans was that only food which had been inspected should be sold.

Finally, in the general assembly session of 21 February 1894, it was suggested that Samu Pecz’s plan should be implemented, and even the proposed budget was accepted by the Minister of the Interior. It was particularly emphasised in the proposal, that if construction could begin immediately, the market hall could be opened in time for the millennium exhibition of 1896.

On 30 July 1896, only ten more days would have been needed to complete the building, an unexpected event put a stop to construction work. A fire started in the almost completed building, which cause terrible damage. The subsequent investigation, which lasted for a year, could cast no light on the cause of the fire. It was fortunate for the construction companies, that they had taken out insurance on the building. The fire did not cause an actual delay, as construction of the tunnel and the railway had been protected.

Several famous industrialists of the time are to be found among the contractors involved in construction of the imposing building. Particularly worthy of note is Schlick’s iron foundry, where the steelwork for the building was manufactured. The coloured building ceramic components were made by the Vilmos Zsolnay company, which was famous throughout Europe.

Opening of the market hall

Traders could sell their wares in the hall from 1 February 1897, and they did not have to pay rent until the opening. The official opening was held on 15 February 1887. The ceremony was not only to celebrate the completion of the Central Market Hall, but also all five new district halls which were opened at the same time. It was as though the combined opening symbolically bound together these modern food supply centers into a network.

From the first year to the present

The market hall network was managed by a board of directors. At the head was the director. The staff consisted of an auditor, one office clerk, one official, two office messengers and one assistant. There were lots of rules which were regulated the sale and handling of the goods. The primary goal for the rules concering rents was to keep order in the hall and to guarantee fair conditions for the market. At the same time, it was in the general interest to increase turnover. The times when goods could be delivered or sold, and the way goods could be sent was also strictly controlled and regulated.

The regulations introduced were not entirely successful. Not all the dealers’ wares met the new, stricter quality requirements.

Significant damage occured to the hall during the 2nd World War. The renovation lasted from 1991 to 1994. The market hall today is a protected monument. Therefore, when both external and internal renovations were carried out, the protection of the worth of the building was of equal importance with the functional requirements of a modern market. 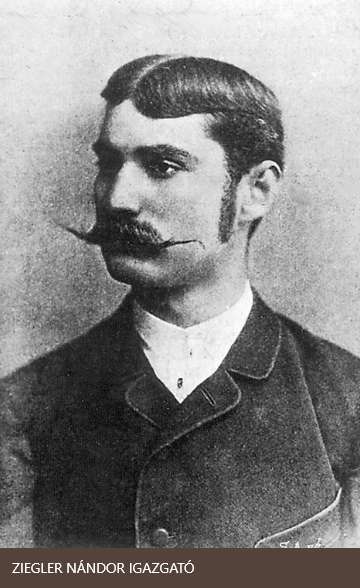 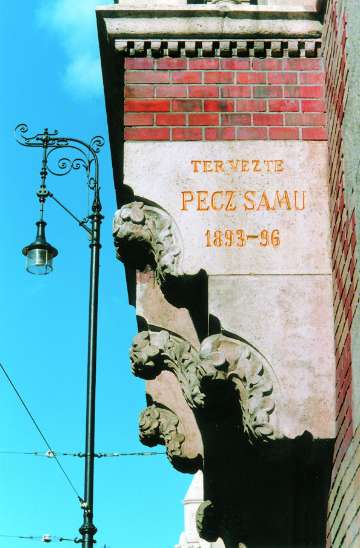 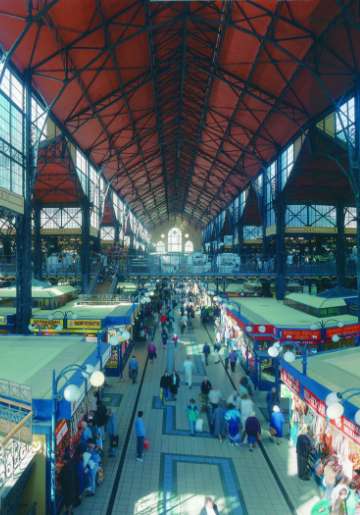 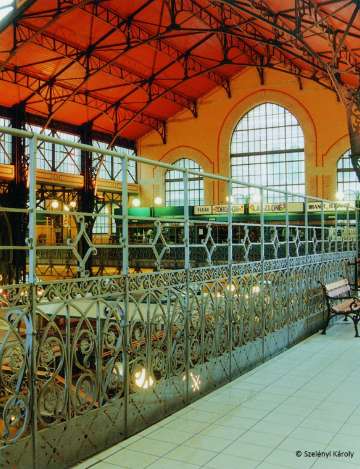 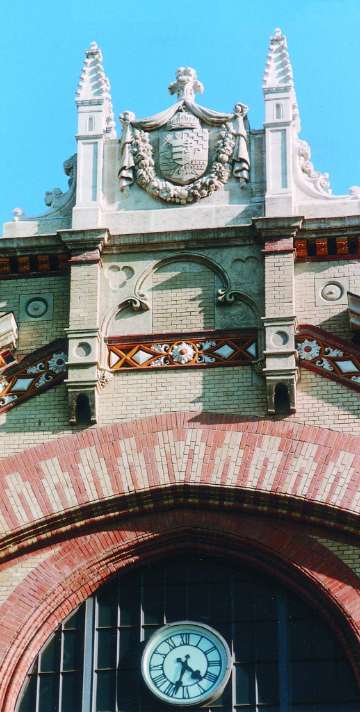 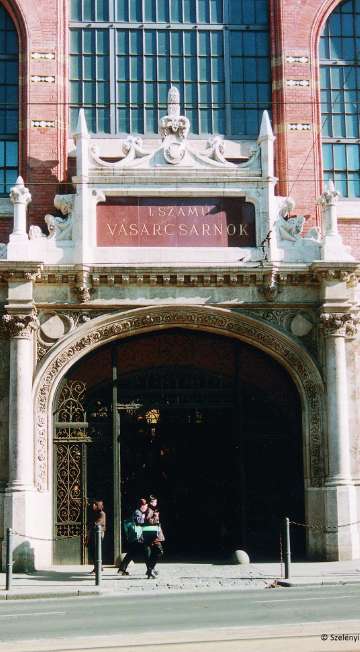